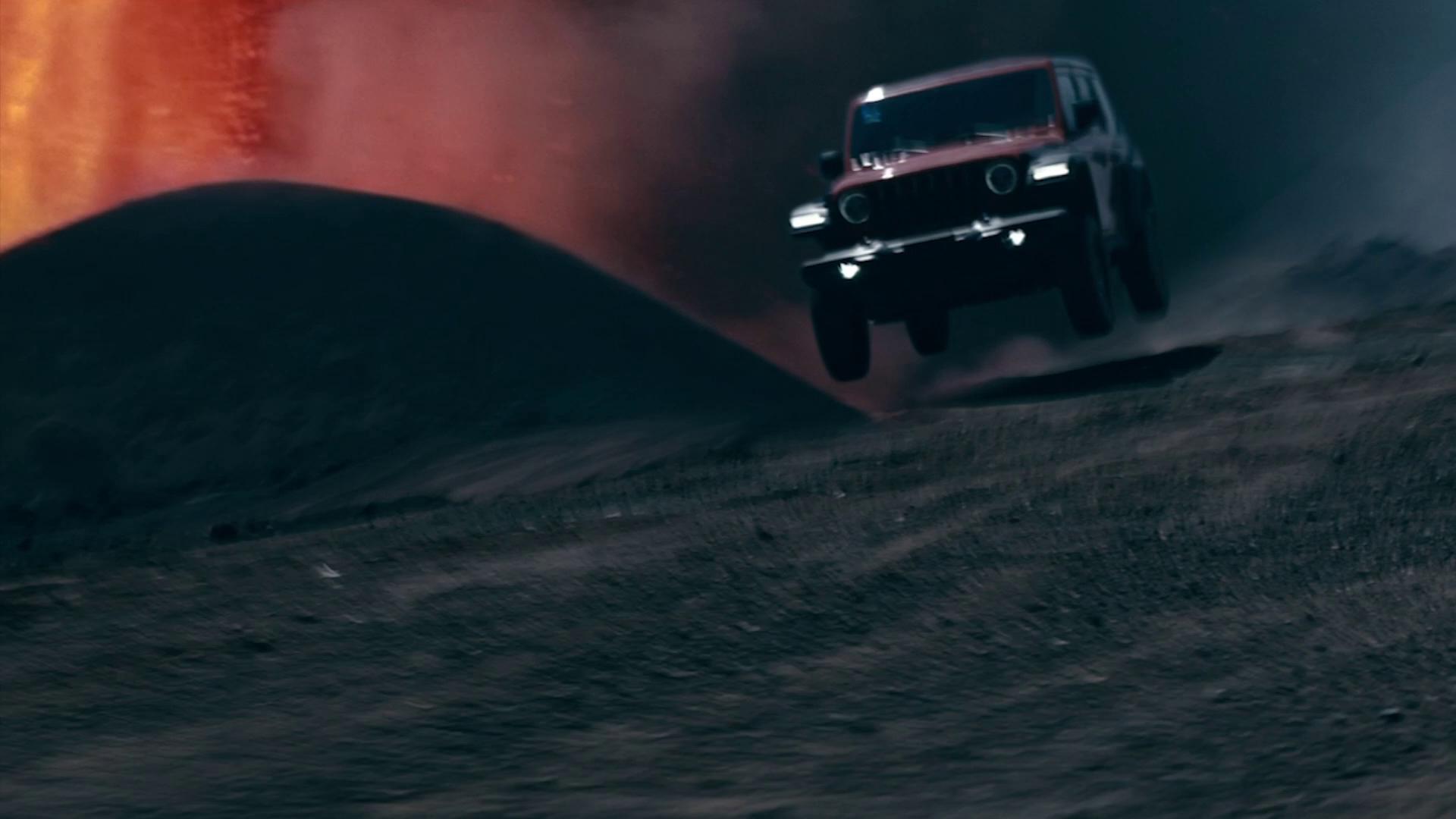 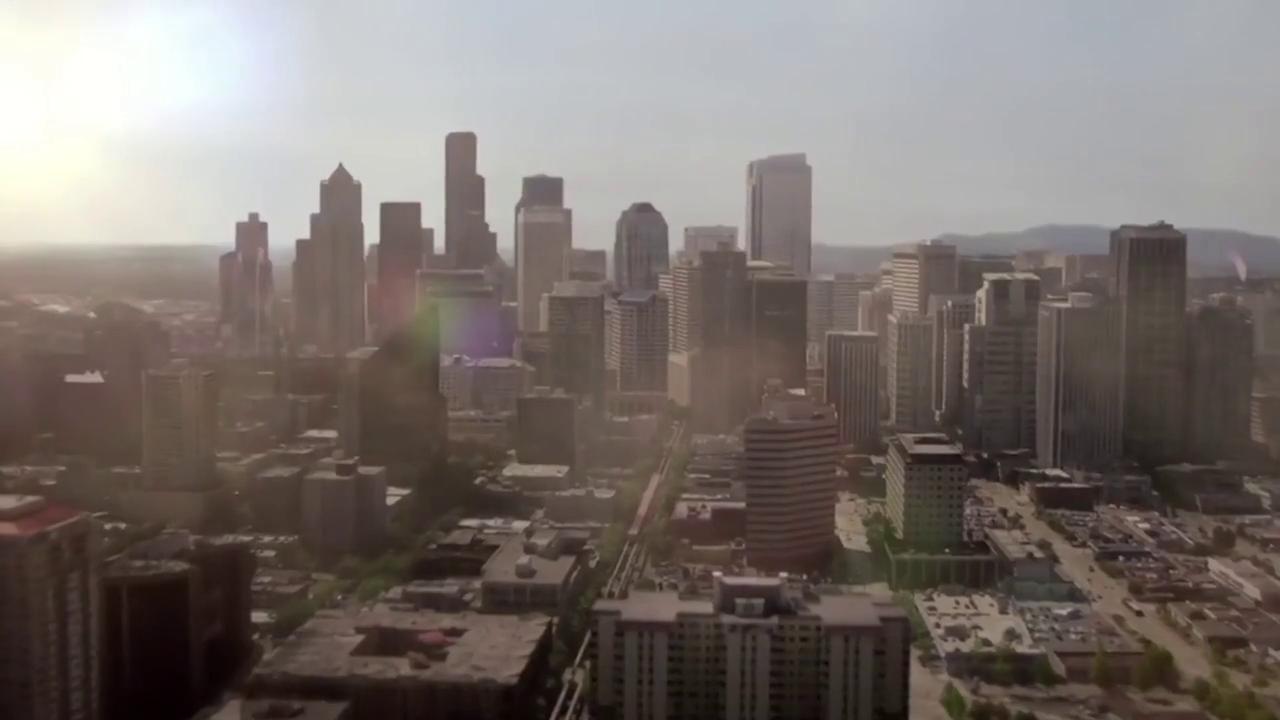 A HISTORY OF TALENT

Throughout our 20 year history, we have been working with dozens of award-winning directors from the US, Latin America, and Europe. We have extensive experience producing in the US and abroad on projects of all sizes. From the most specialized video production to million-dollar spots for a global audience, we specialize in helping you tell your story with flair.

Shooters Films USA has been privileged to work with many fortune 500 clients like McDonald’s, AT&T, Directv, Coors Light, Bud Light, Nestle, Advil, Honda, KIA, Spotify, Taco Bell, Denny’s, El Pollo Loco, Coca-Cola, Pepsi, Dr. Pepper, and many others. Shooters believes in giving back to the community and has also produced many PSA’s for national and regional non-profit organizations like  the Center for Disease Control CDC, The National Highway Traffic Safety Administration NHTSA, Catholic Charities CRC,  the Lance Armstrong Foundation, The Ricky Martin Foundation, UCOFSA, The Department of Justice, The Central Texas Blood Center, and many others.