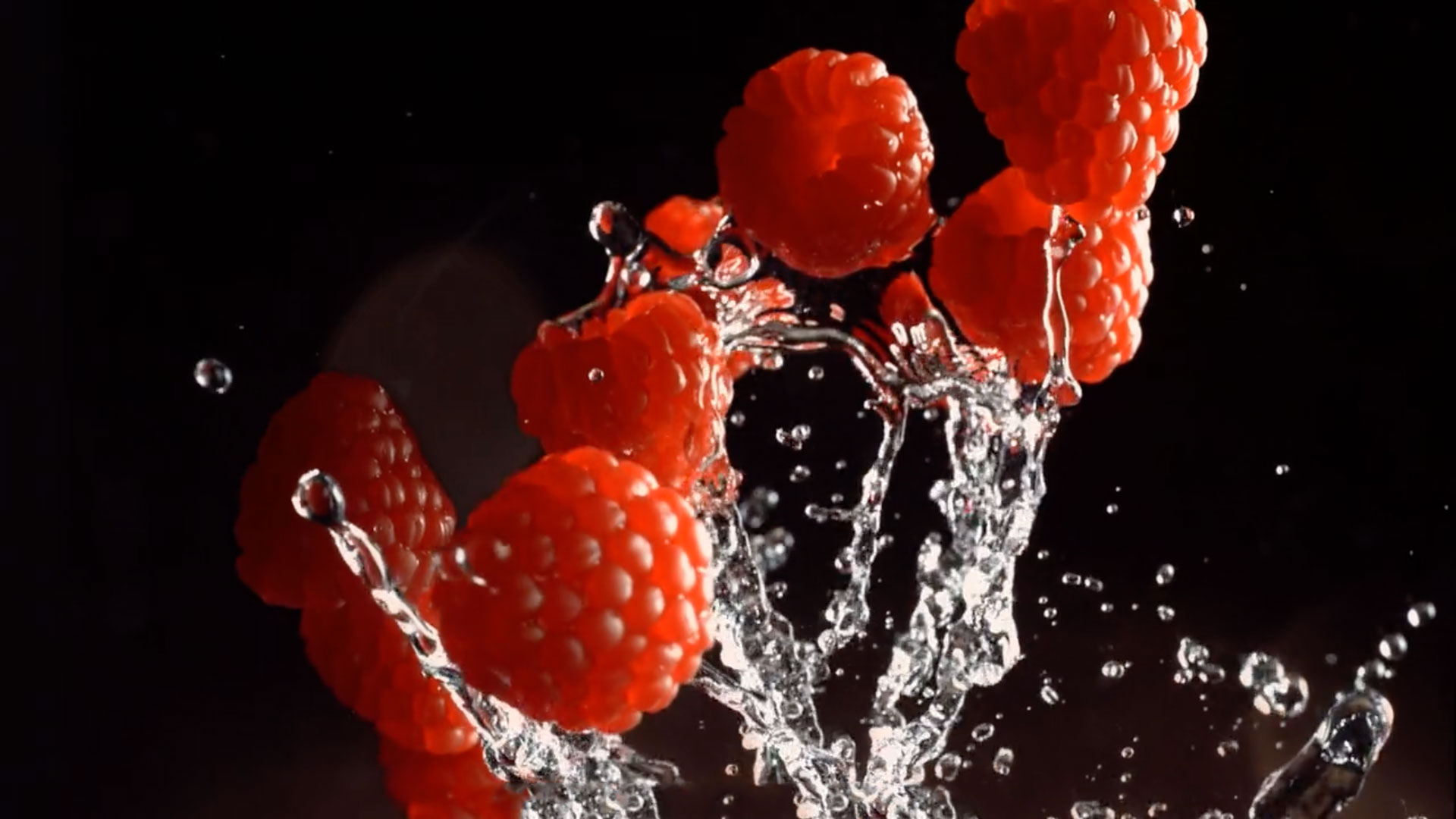 Ben’s work combines art, science, and advertising. A native New Yorker, he is an elite commercial tabletop and live-action director/cinematographer, creating TV commercials on five continents. World renown as a High Speed/Slow Motion Director/Cinematographer he loves shooting liquids, cosmetics, food, fashion, beauty, gold & diamond jewelry and pharmaceuticals for you. He’s not a “prima donna” working in a vacuum, intense and committed, he understands that everything is teamwork and collaboration.

Ben loves his work and love to collaborate with agency creatives to surpass creative and budgetary expectations. It’s not just a job for me, it’s my life! Sometimes beautiful product shots are not enough, you need to create art. Please contact him and ask to see his beer TV commercials, beauty tabletop commercials, bottled water commercials, food TV commercials, either in a highlight reel or full up spots! He also shootsPRINT, please ask to see his PRINT Portfolio.

Ben Dolphin is a Phantom Camera Master. He has shot many major projects as a director/cinematographer with the Phantom Camera since 2004, longer than almost anyone else! Before 2004 Ben shot High Speed with 35mm Photosonicsfilm cameras, even then he was a recognized High-Speed Director/Cinematographer.

His work demonstrates a consistent level of quality and depth of experience in filming liquids very few can rival. He choreographs liquids for camera and is expert with all effects driven visuals. He is an accomplished CGI director adept at leading a team in post-production to blend live action and post EFX. He choreographs subtle and intricate interactions between camera, talent, product and richly textured lighting, creating alluring, exciting and unforgettable branding.

Ben’s work has won 2 Emmys, an Addy, and a silver AD&D award. His work is characterized by a powerful and refined sense of energy and design in motion. His dance background as a choreographer influences his commercial work.

As a dancer, he was part of the Alvin Ailey Dance Theater and Twyla Tharp Dance Companies and his performing background he is able to elicit authentic performances from live action talent, both professional and “real people.” An uncommon talent, he is a tabletop and live-action director/cinematographer/choreographer.

Ben also directs documentaries and dance films that have been featured in the Lincoln Center Dance On Camera Festival, The New Museum Of Contemporary Art In NYC and many international film festivals, most recently in NY, LA, London, Denmark, and Barcelona.

Resourceful and intuitive, capable of solving many problems on set, his commercials demonstrate a high level of artistry and execution. Dolphin is very serious about his work which he is committed to also being BOLD, BEAUTIFUL AND FUN!

He taught master classes in Choreography For Camera @ NYU School Of The Arts for 14 years, creating this course for choreographers to understand how to film dance.