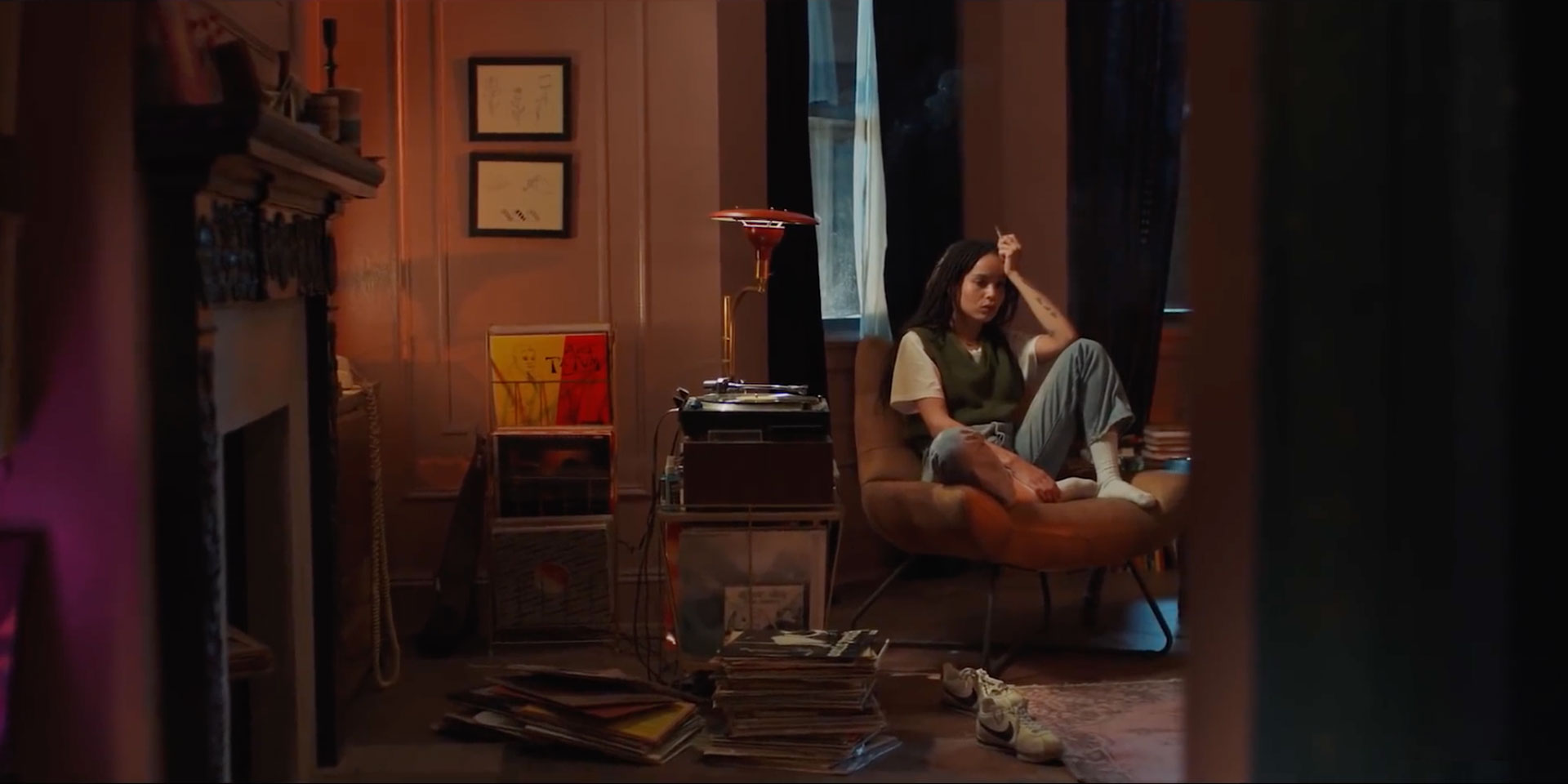 Carmen Cabana is a director and cinematographer of Afro-Hispanic descent. Her directorial experience begins with independent pilot: NYX starring Nina Bergman and Ron Perlman (2020). She is currently attached to direct two features in 2020.

Carmen’s years of experience and ability for understanding story, capturing emotion and visual dynamism has catapulted her towards the top choices for female cinematographers. She has shot over 23 features around the world with many name talents and screenings at many renowned festivals, including BLUMHOUSE/AMAZON NOCTURNE.

Carmen’s work on HIGH FIDELITY was covered in the magazine AMERICAN CINEMATOGRAPHER (05/2020), she also appeared in the same magazine under the Rising Stars of Cinematography article (02/17).

Variety (2016) mentioned Carmen Cabana in the Below the Line report Up Next as one of the most promising filmmakers.

Quickly to adapt and collaborate with locals, Carmen has filmed features in 15 US states and in Mexico, Cuba and Colombia.

Carmen is a Film Independent Project Involve Fellow (2010), A Sundance Director’s Lab Crew Participant (2008) and a member of the Friends of the ASC.

She is represented by UTA and managed by Circle of Confusion.