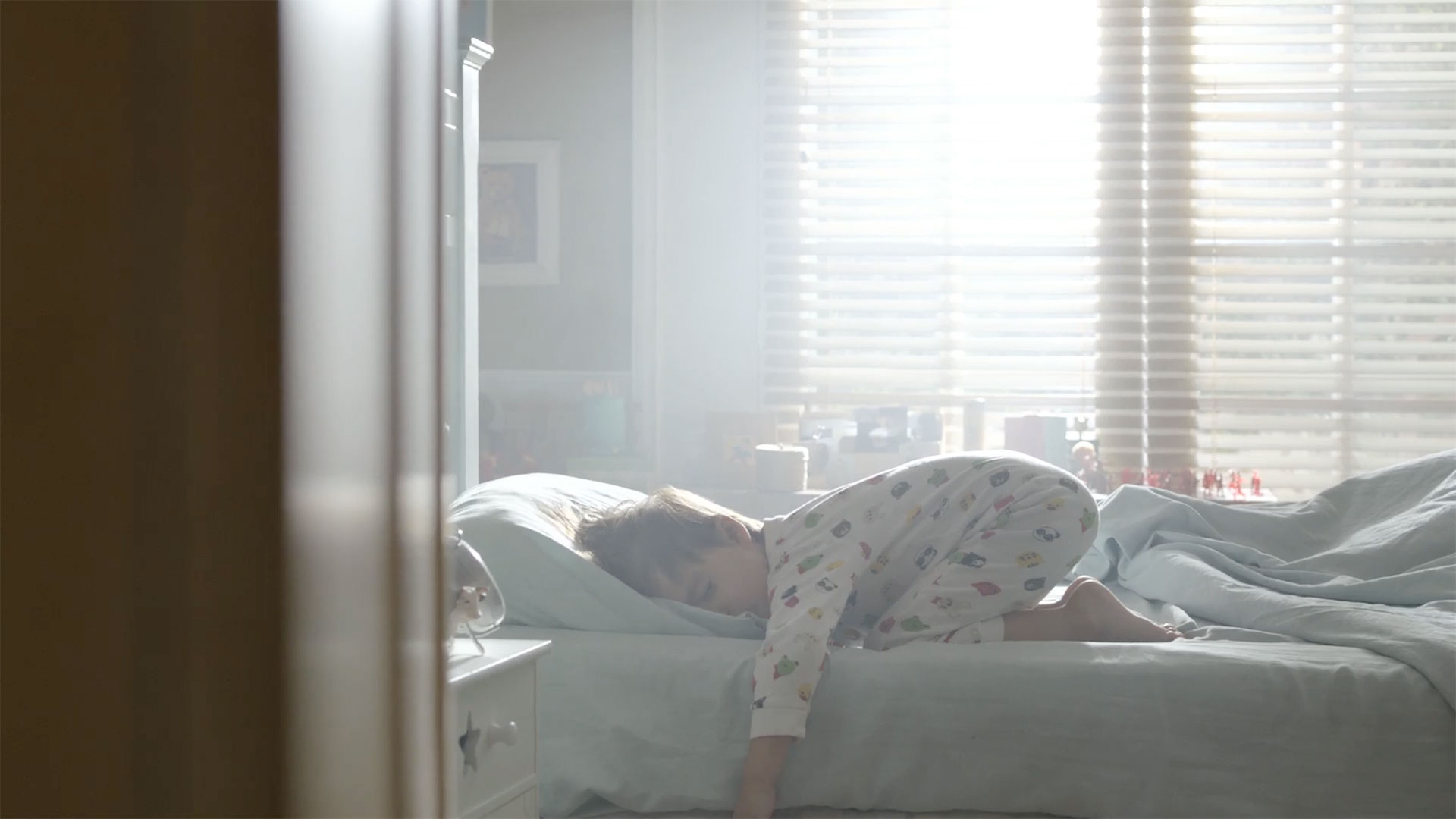 Spanish commercial director Gustavo Asensi, has been awarded more than 20 international prizes for his advertisements throughout his career, among these awards is the Gold Clio considered the most important award in the United States. All of these achievements put him in the Who´s Who encyclopedia of America.

A resident of the city of New York, for the past fifteen years, he continues to travel all over Latin America, carrying out international projects. In 2011 he was recognized as the best commercial director of Mexico.

His work depicts his acute sense of humor, at times surrealist, at others minimalist, yet always profoundly human. All of the above is woven in with a sophisticated sense of esthetics; a mixture of European cinema and Avant-garde multiculturalism, product of creative development taking place in the city of New York.