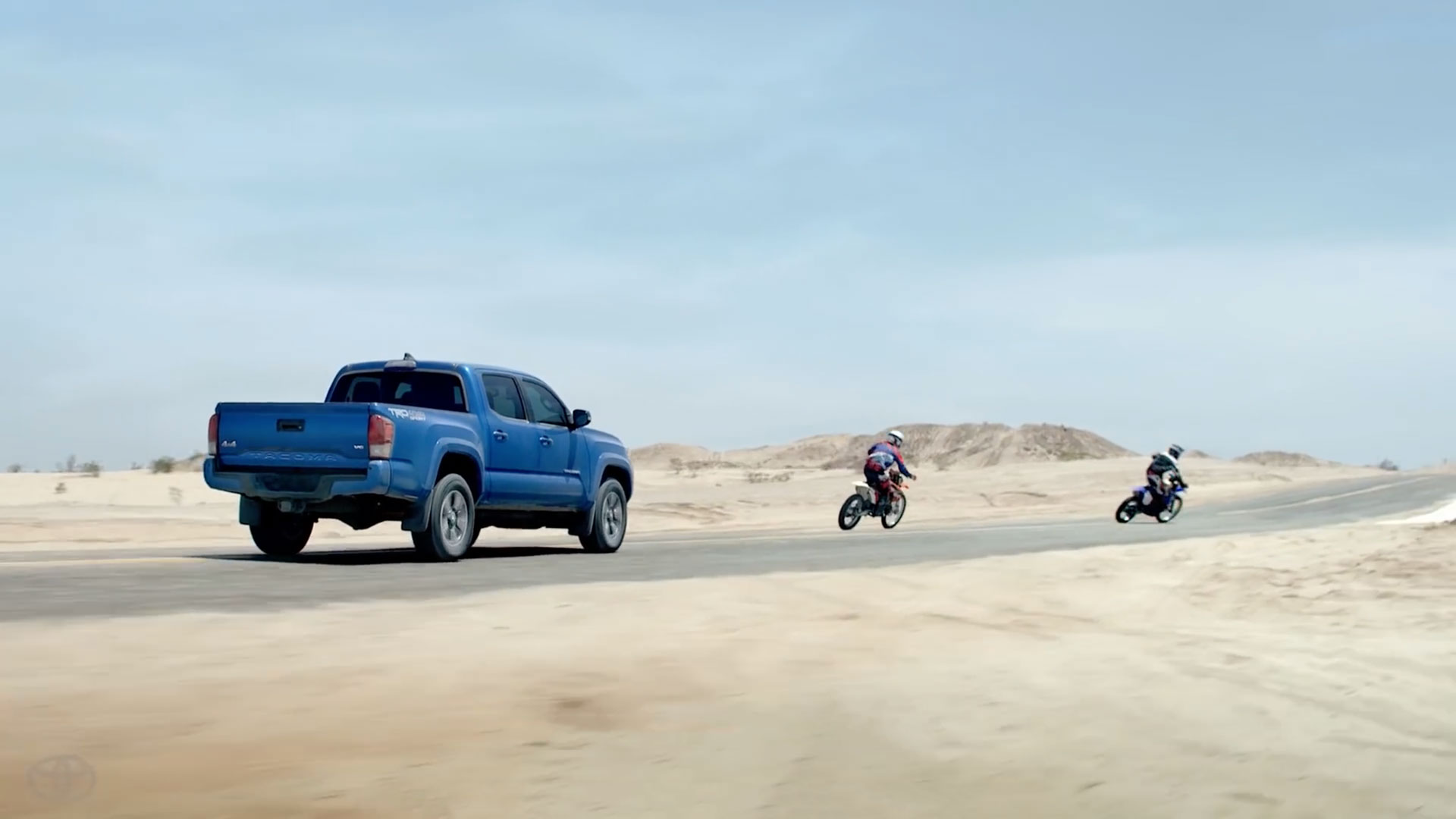 Jerry Dugan is a commercial and film director known for pushing boundaries with his bold visual style and unique storytelling.  His ability to create, capture, and communicate moments of pure exhilaration has earned Jerry awards, press, and international attention on screens both large and small.  In his twenties, Jerry helped shape the Sports Action world with ten wildly popular snowboard films.  This experience echoes in his commercial and film work today — balanced with the artful eye and strategic thinking he developed through years of filmmaking since.

Jerry contributes to education and humanitarian causes through his films and documentaries. When he’s not shooting, he can be found chasing foxes on horseback on his Nevada ranch.