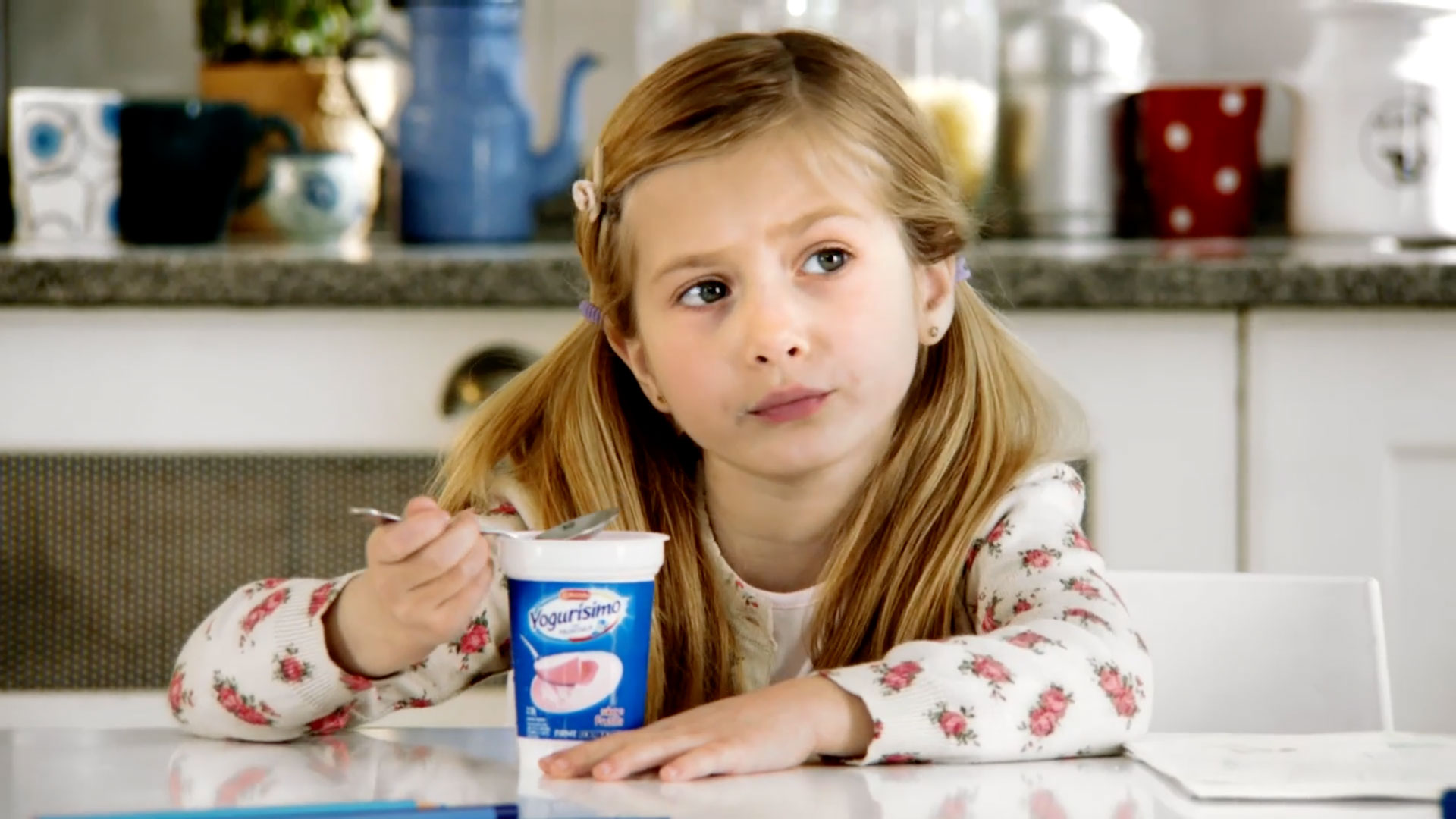 Karina loves everything about shooting. She has a deep passion for directing actors, kids, and storytelling. That, coupled with her love for photography and aesthetics makes her a careful creator of illusions and dreams.

She has worked for many production companies around the world, making fresh and timeless commercials, thanks to her formal education combined with her charming personality.

Karina has received several awards and accolades at many festivals around the world including a Silver Medal at The New York Festival and the International Festival of the Mexican Creativity for “Reves” (product: Par Foundation), a F.I.A.P and a Fund. TV. for “Talking Hands” (product: Cierto, P&G), and another F.I.A.P. and an award at the Argentina’s Creative Circle for “Perspective”, another spot for Par Foundation.

She was also responsible for directing the first Spanish speaking commercial to be aired during the Grammys and at the Superbowl.

In recent years she has also ventured into TV direction, making 2 seasons of a children’s series for Disney Junior Channel for Latin America and Brazil and also 12 microprograms of children speaking about life, for the same channels.