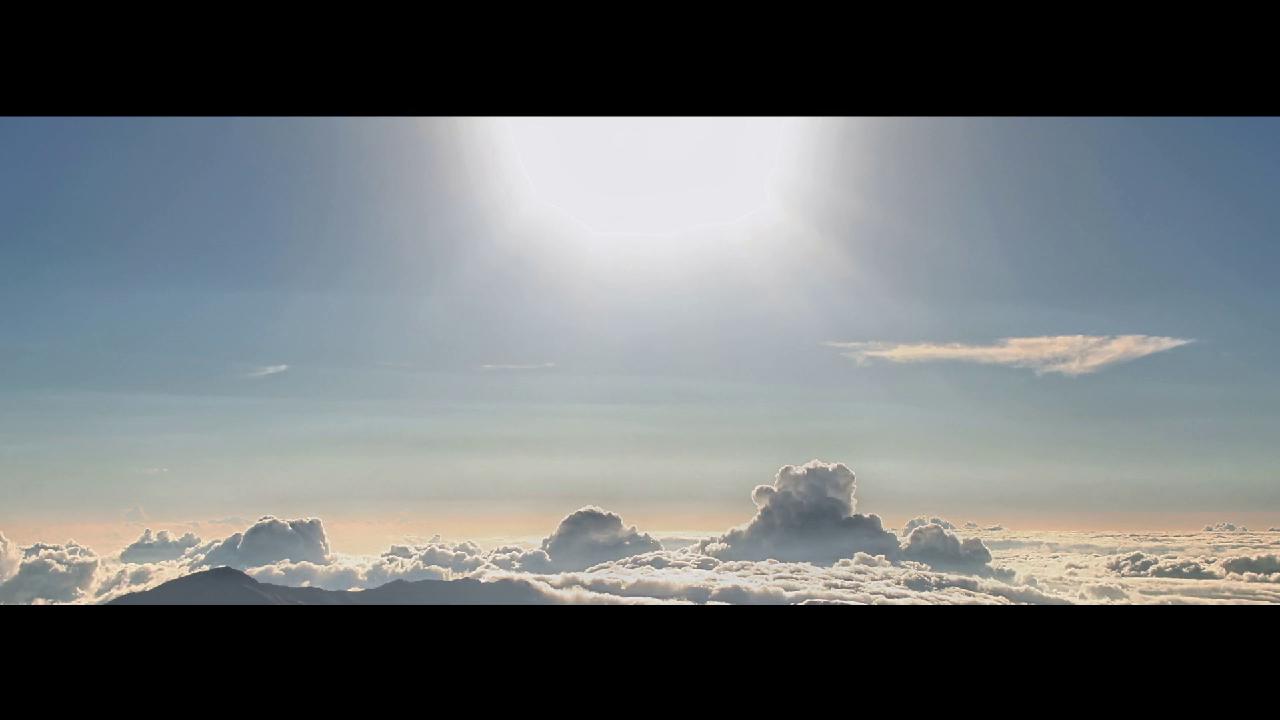 Our inspiration comes from a passion for art and storytelling. For the craft of film-making and the satisfaction that comes from making beautiful pictures come to life… everyday.

Our inspiration comes from a passion for art and storytelling. For the craft of film-making and the satisfaction that comes from making beautiful pictures come to life… everyday.

Shooters Films USA has been privileged to work with many fortune 500 clients like McDonald’s, Coors Light, Bud Light, Nestle, Advil, Taco Bell, Angel Soft, Denny’s, El Pollo Loco, Coca-Cola, Pepsi, Dr. Pepper, and many others. Shooters believes in giving back to the community and has also produced many PSA’s for national and regional non-profit organizations like the Center for Disease Control CDC, the Lance Armstrong Foundation, The Ricky Martin Foundation, The Department of Justice, The Central Texas Blood Center, NAHTSA and many others.