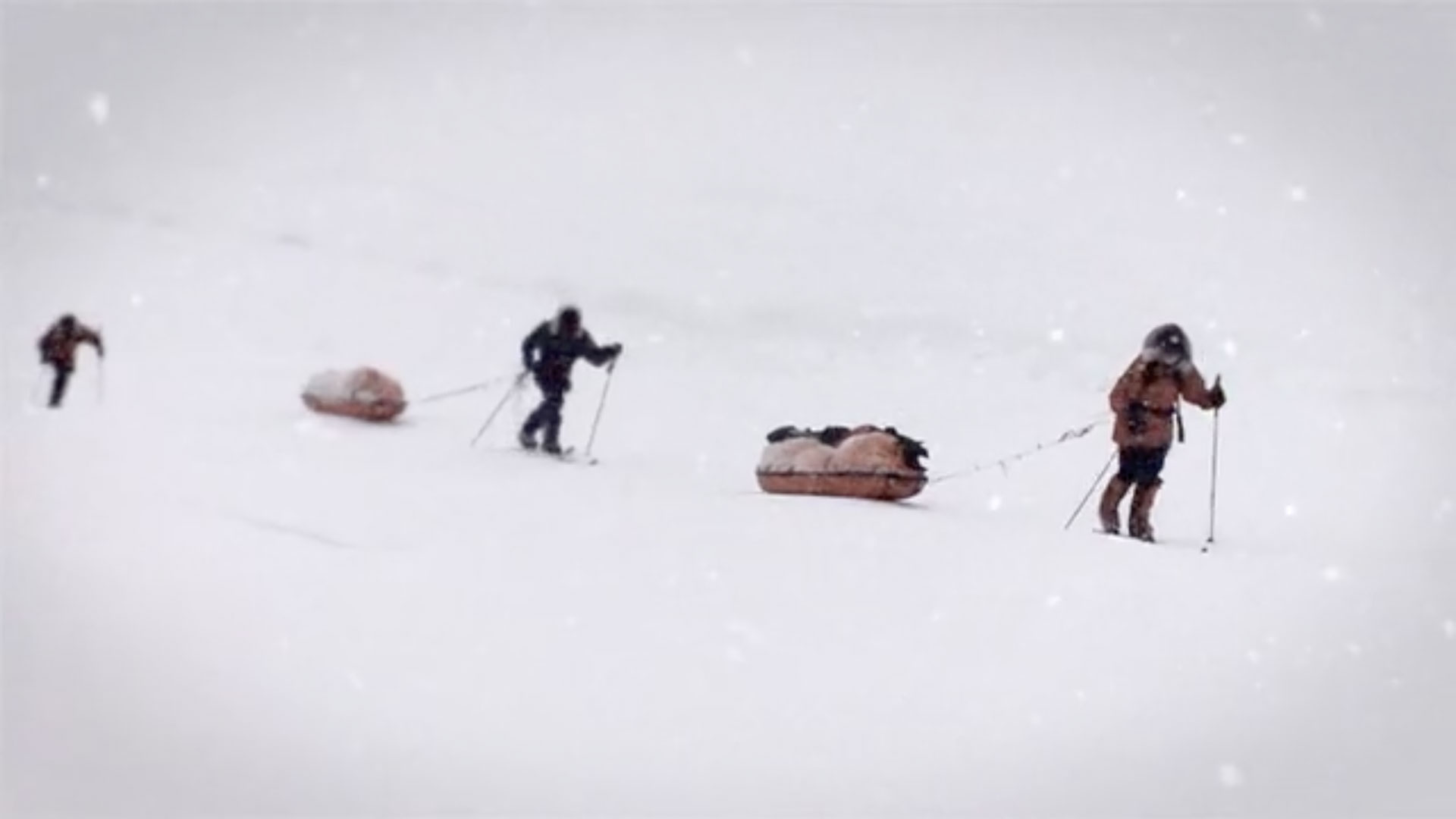 Laurence Shanet is KRANKY. Raised by wolves from an early age after a fluke curling accident, KRANKY was destined to become a commercial director. Or a life coach. Whichever one gets more chicks, really. After studying film at Johns Hopkins and NYU, KRANKY’s advertising career started out on the agency side, where he spent more than 10 years writing, producing and supervising award-winning commercial work for some of the world’s top agencies, until they caught him at it.

Known best for his commercial work, he has directed commercials for Pepsi, Volkswagen and Starburst, among others. His work has been seen in most of the industry’s major awards shows and is part of the permanent collection of the Museum of Modern Art via their joint award with the Association of Independent Commercial Producers. His work has won the 2004 Young Director Award at the Cannes Lions International Festival (sponsored by Commercial Film Producers of Europe).

Despite the moniker, he is generally pleasant.