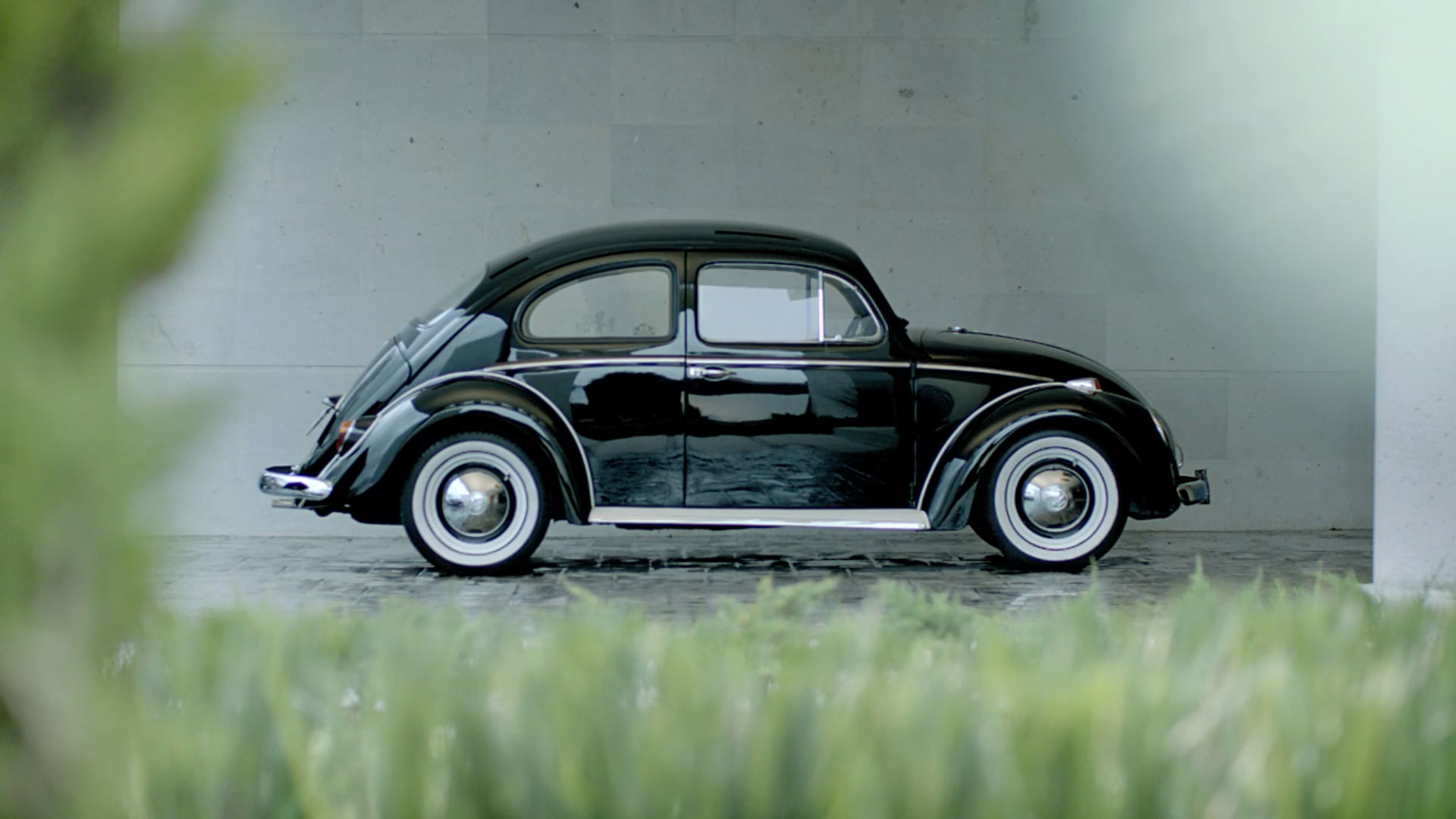 Roberto Aguilera was born in Mexico City.  Raised in a middle class family he was heavily influenced by “Star Wars” and was interested in set and costume design.  During his youth he worked a lot with his uncle Joe Solis, a former camera crew member for Universal’s “The Incredible Hulk” TV series as well as Tomomi Kamata, a former camera man for Akira Kurosawa.  Roberto has worked a lot in advertising as well as short film, in 2007 he was recognized for achievement in international film festivals for his short film “9 y 20”.  In 2016 Roberto signed with renowned Los Angeles and Texas production company Shooters Films.