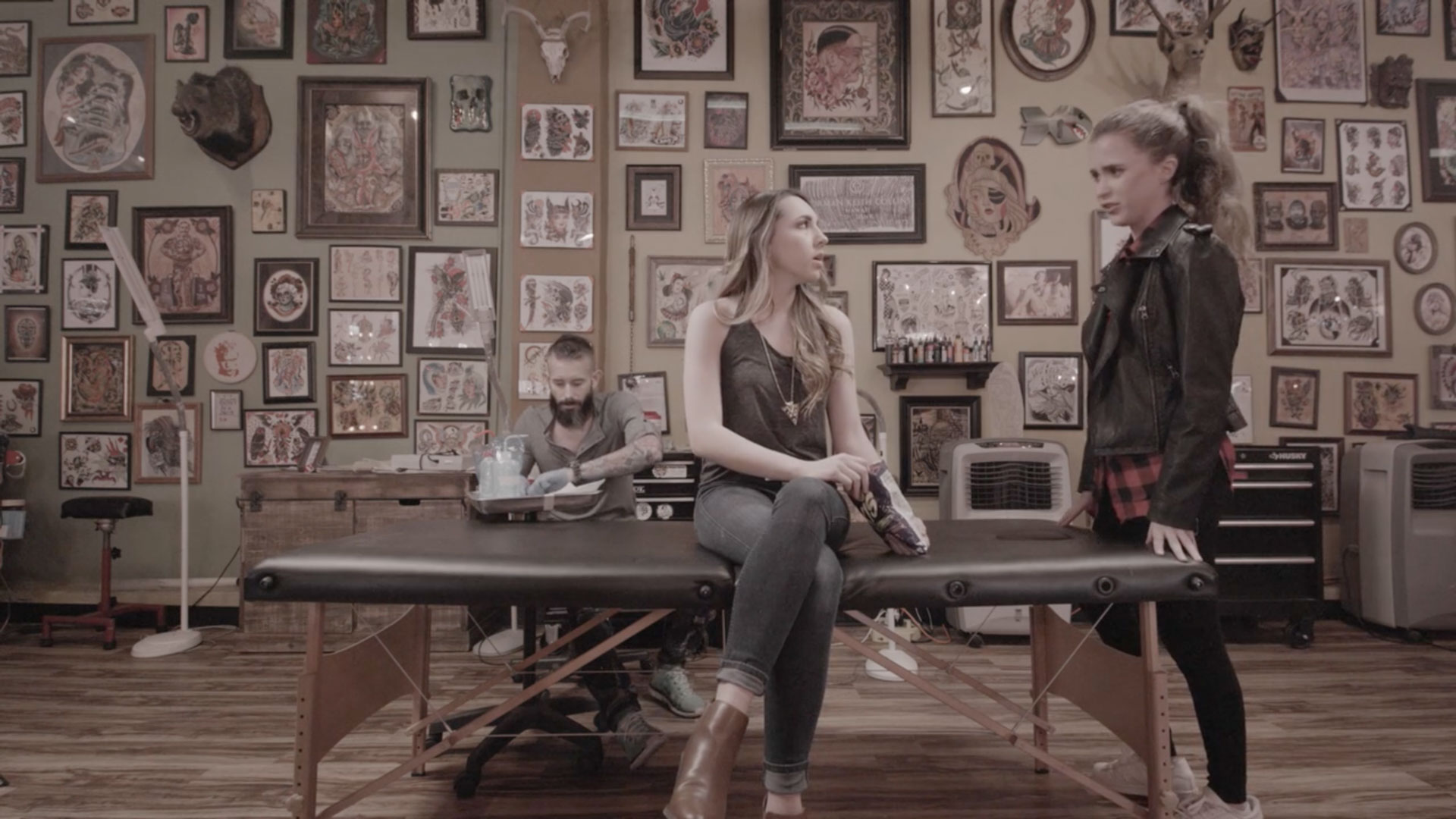 Bola is a director, writer and video editor born in the border town of Juárez, México.
Bola spent his early years between the cultures of Juárez, México and El Paso, TX.
Living in Mexico and studying in the US gave him a broader perspective. He has bachelor’s degrees in Electronic Media and Media Advertising, and minors in Film Studies and Graphic Design.

Bola started his directing career while living in the border, directing commercials, branded content and music videos in Mexico and the US. He then decided to pursue the life of an advertising agency creative as an Associate Creative Director/Copywriter. For over 7 years he worked for agencies in New York, Dallas, Los Angeles among others, where he won several advertising awards.

During his time as an agency creative, Bola used his spare time to keep directing projects on the side, including several Music Videos for PXNDX, the 2017 MTV Millenial Awards Band of the Year. His music videos have earned him more than 60 million hits on YouTube.

As a side gig, Bola has been playing in bands since he was 15 years old and was nominated for an MTV Video Music Award. He is now the lead singer in the Mexican band Hey Bésala.