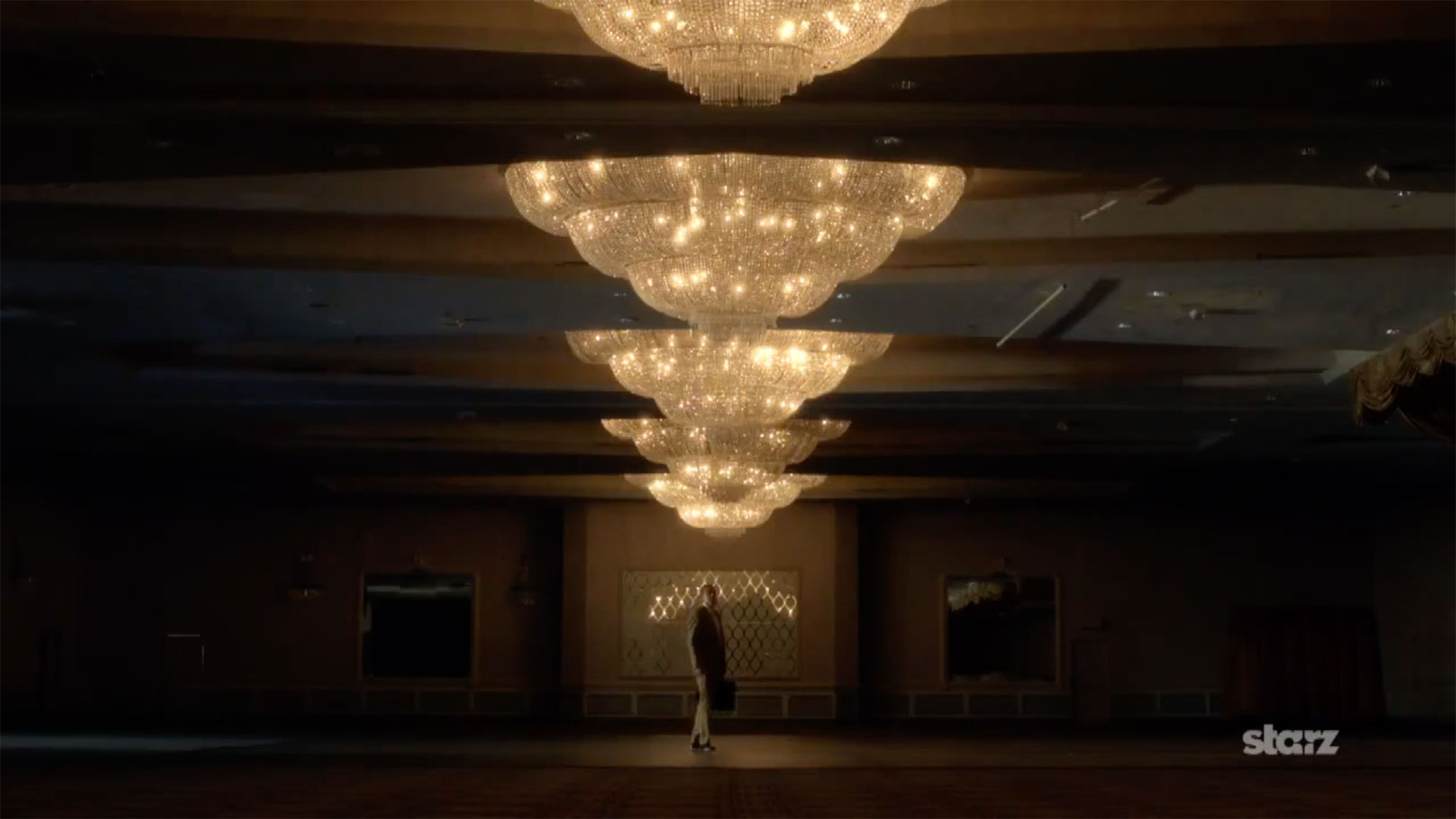 Gabriel Beristain was born in Mexico into a theatrical dynasty. His father, Luis Beristain, was a renowned lead actor of stage and screen whose last film was Luis Buñuel’s “Exterminating Angel”. His interest in filmmaking began with his involvement in Mexico’s independent film scene in the seventies.

He worked as documentary and newsreel cameraman throughout Europe, covering sensitive political, social, and ecological issues. Accepted by the National Film and Television School in Beaconsfield, England, one of the top film schools in the world, he shot Jenny Wilkes’ Academy Award Winner for Best Foreign Student Film, “Mother’s Wedding.”

Having settled in England, The Berlin Film Festival honored him in 1987 with a Special Silver Bear ‘for outstanding single achievement’ in cinematography, for Derek Jarman’s “Caravaggio”.

In 1991, after shooting ‘K-2’ in the Himalayas, he moved to the U.S. to work on cult classics like “Blood In, Blood Out” and “Dolores Clairborne”. His cinematographer credits total over two dozen motion pictures and a hundred commercials and music videos. His was the look that launched Liv Tyler in her father’s Aerosmith videos, re-energized the filmography of David Mamet (“The Spanish Prisoner”) and Guillermo Del Toro (“Blade 2”), and broke new ground in films like “S.W.A.T.”, “The Ring 2” and “Blade Trinity”. His latest film: “There Be Dragons” for film legend Roland Joffe.

Besides endless additional photography for Marvel films, he just finished ITEM # 47, the Marvel One-Shot short which opened with great success at COMICON 2012, the film was directed by Lou D’Espsito.

On Television, he has shot two powerful pilots: “Hawaii 5-0,” for Len Wiseman, and “Exit Strategy,” with Ethan Hawke, directed by Antoine Fuqua. He is currently engaged to photograph the second season of “MAGIC CITY” the beautiful STARZ television series with the distinctive and celebrated visual style that Gabriel helped to create during Season One.

Gabriel Beristain is a member of AMPAS and BAFTA LA. and lives in Los Angeles with his photographer wife Elizabeth and their children, Max and Victoria.