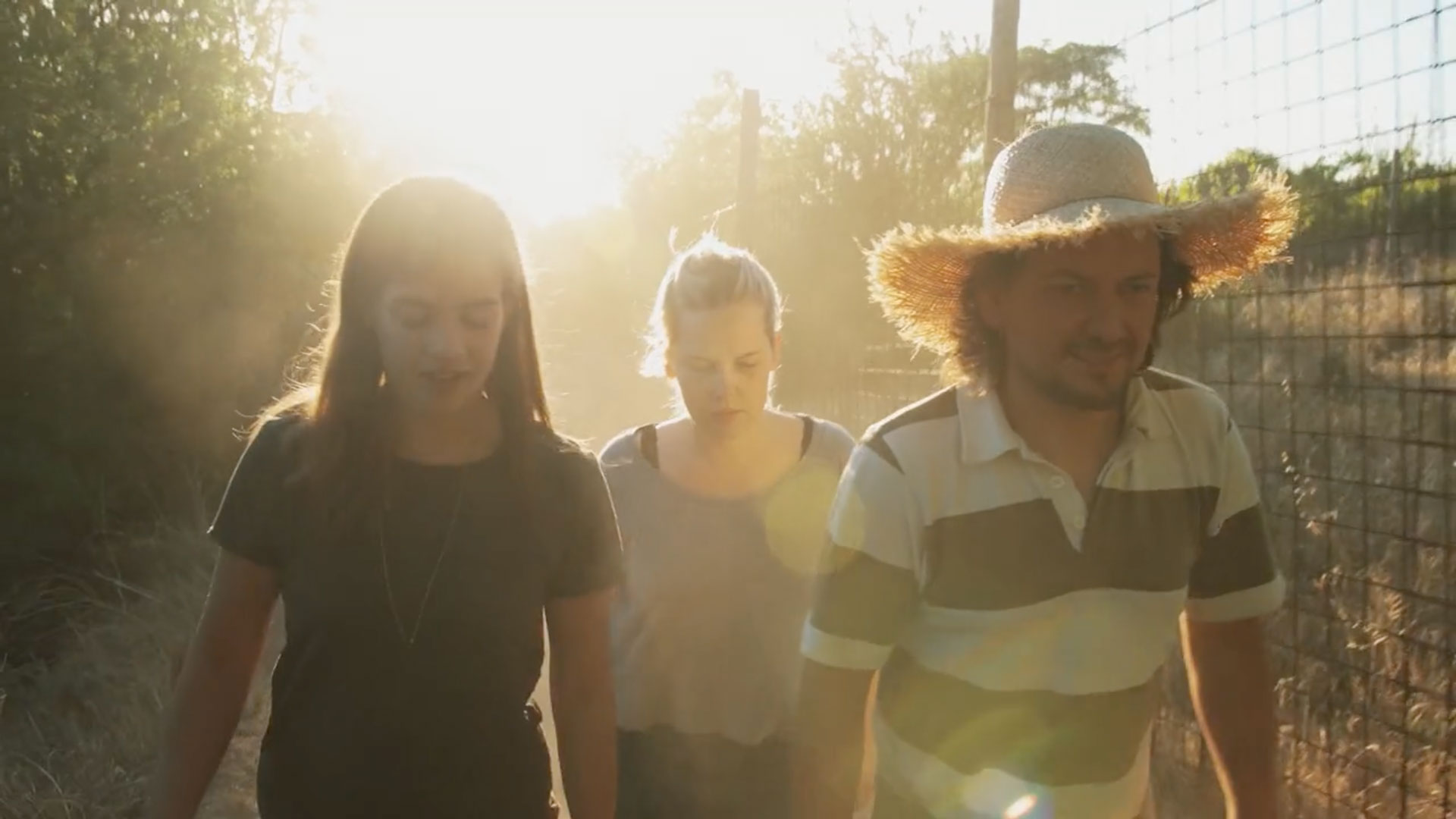 ► Ketel One - The Ultimate Bloody Mary

Matt was born and raised in NorCal. In his early 20’s Matt hit the road in a big way living in Paris, then hitchhiking through Africa, the Middle East and Asia. Finally landing in LA he DP’ed about a million indie films and music videos. One thing led to another and he began shooting and directing commercials, making a name for himself with his lyrically beautiful truth based work.

Matt’s a passionate foodie and a great cook. He’s been known to stop a tech scout to hit an outlaw taco stand. Lately he’s been playing with a sous vide cooker and maybe eating a bit too much meat.

Matt’s a recreational pilot and has a FAA part 107 Drone license too.